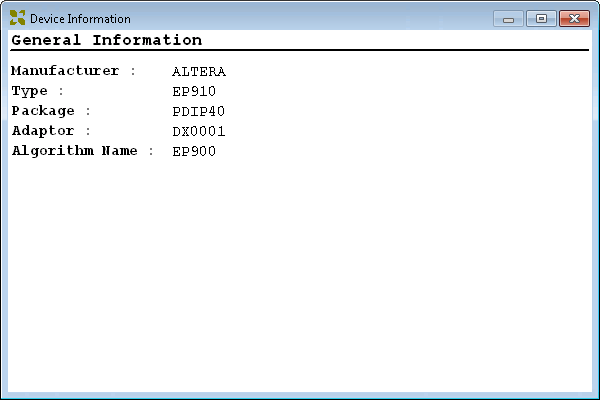 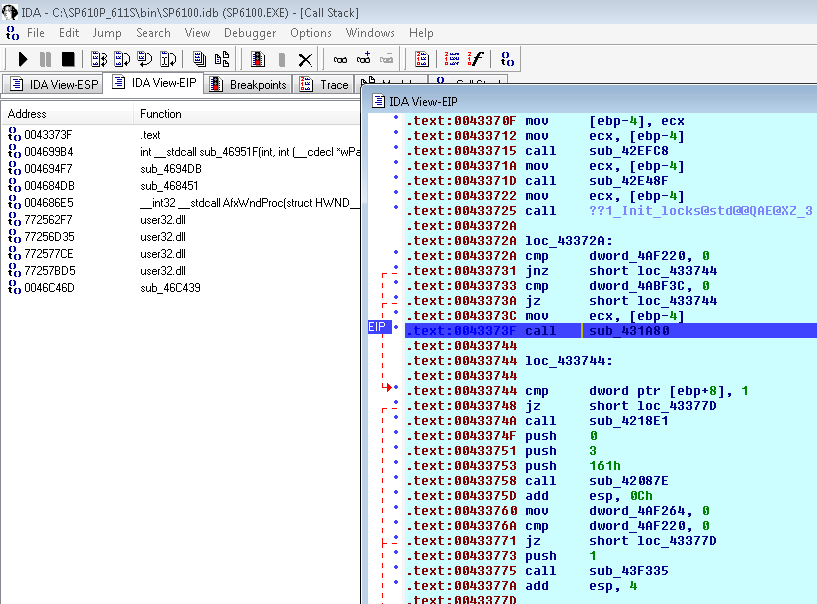 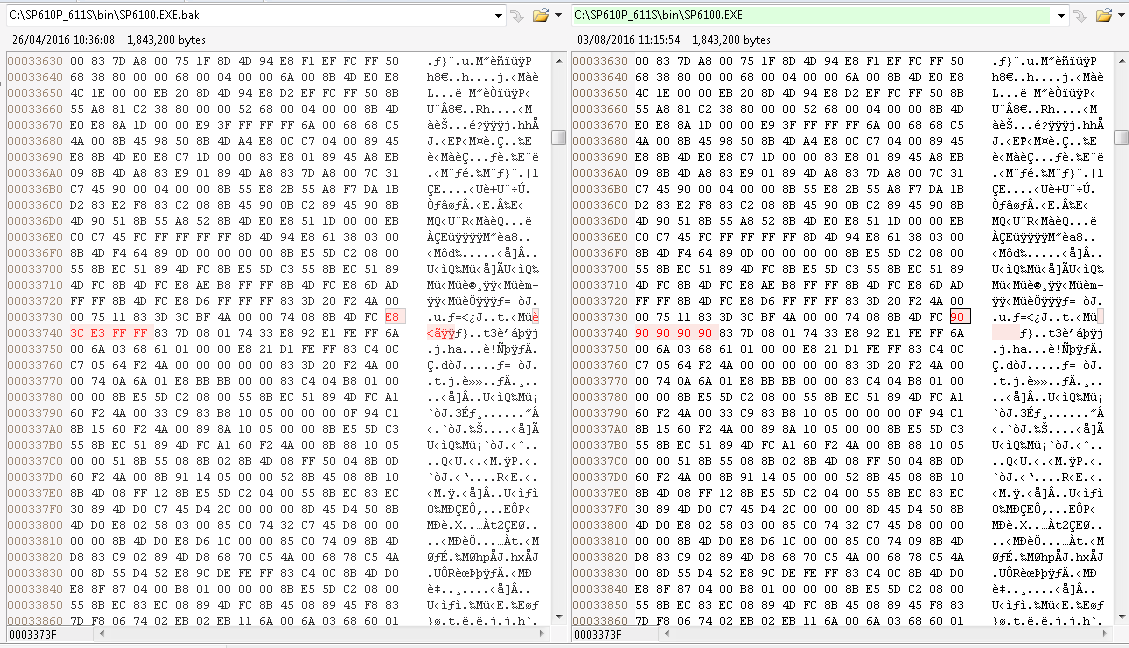 Posted in Bits and pieces